Rabbi Daniel Kaiman is the Associate Rabbi of Congregation B’nai Emunah.  He was born and raised in Pensacola, Florida, and spent his formative years in Maplewood, New Jersey.  After studying Political Science at Rutgers University, he earned a masters degree and rabbinic ordination from the Ziegler School of Rabbinic Studies at the American Jewish University in Los Angeles, California.

Rabbi Kaiman’s own journey to a life dedicated to Judaism and the Jewish people was shaped by his earliest experiences.  Pensacola, a pioneering, immigrant Jewish community much like Tulsa, was a place where everyone mattered and typical divides melted away in favor of close-knit communal relationships.

A strong believer in social activism motivated by Jewish learning, Rabbi Kaiman strives to teach a Judaism of passionate engagement, self-critical reflection, and experimental creativity. Imaginative Jewish ritual sits at the core of his work and he is eager to build relevant community to serve a changing religious world. Jewish meditation and contemplative practice are important parts of Rabbi Kaiman’s spiritual framework.

Dan shares his life with Rachel Gold, a talented non-profit professional with a background in social policy and community organizing. 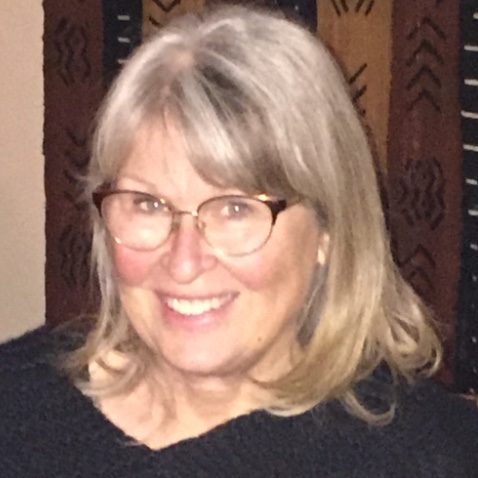 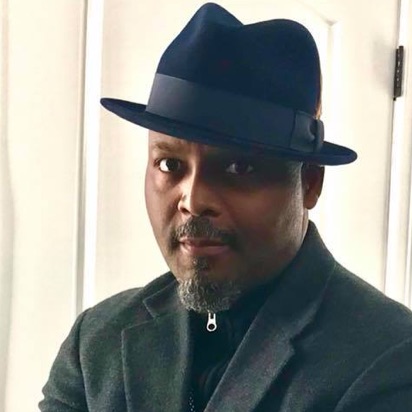 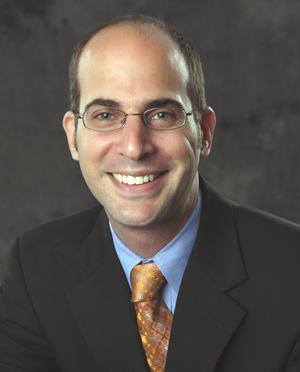 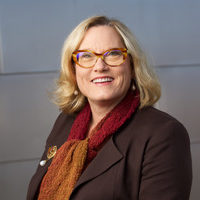 ©2021 Tulsa Metropolitan Ministry
Built by PMB based on Charity WP designed by ThimPress. Powered by WordPress.